Home » HABITAT » Forests » Comings and goings
Back to Category Overview
Total images in all categories: 10,534
Total number of hits on all images: 5,183,630 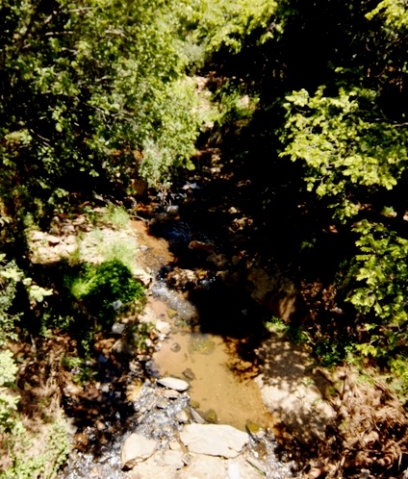 Previous
Image 5 of 26
Next

Aldous Huxley wrote in 1933 in Beyond the Mexican Bay: “The clearing of the forest led to erosion, and in course of time all the soil was washed from the fields into the lakes. The result was doubly disastrous: the fields became barren and the lakes turned into enormous mudholes.”

Arnold Toynbee wrote before 1950 in A Study of History: “The transitoriness of human achievement and the vanity of human wishes are poignantly exposed by the return of the forest, engulfing first the fields and then the houses and finally the palaces and temples themselves.”

The forests of the earth are still being annihilated in spite of cosmetic efforts by too many indifferent governments, greedy companies and ignorant people (Collis, 1950).

Return from devastation is not so much nature's way; more like moving on as new ecologies become shaped by events and opportunities where old ones get disrupted. There are cycles though, more than we know about as our recorded observations in phenology have started too recently and are too incomplete to be sure of all patterns and goings-on.

While the forests are needed to make rain inland, to keep climate temperate and to preserve biodiversity, we have insufficient space for the ever increasing human population. Theories of natural decline of human population in the next century or so are just theories for now, as aggressive population growth moves from the new haves of the First World to the still have-nots of the Third World. Those without Lebensraum do not hesitate these days to invade the less used, sought after land (almost) everywhere.

If the poor, always to be present according to the Bible, remain poorly educated and jobless, they remain likely to ignore arguments in favour of controlling human population numbers. Some cataclysm may stop this and Toynbee may well be right in the end (of people). Who might then be around to witness the event when the forests really return?