Home » GENERA G-H » Huttonaea » Huttonaea oreophila
Back to Category Overview
Total images in all categories: 11,104
Total number of hits on all images: 5,771,641 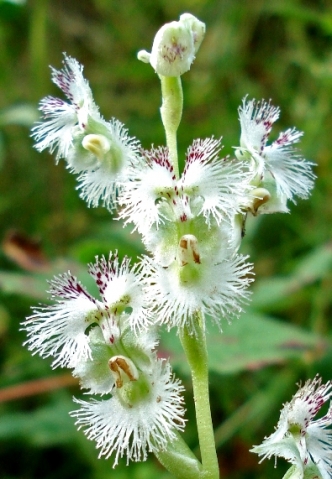 The species distribution is confined to a few places in the KwaZulu-Natal and Eastern Cape Drakensberg at elevations between 1300 m and 2200 m. The habitat is damp grassland and below cliffs in a generally cool to cold climate.

The population of this rare plant is considered to be stable, i.e. without threat early in the twenty first century (www.orchidspecies.com; www.africanorchids.dk; www.redlist.sanbi.org).