Home » GENERA G-H » Huttonaea » Huttonaea pulchra
Back to Category Overview
Total images in all categories: 11,037
Total number of hits on all images: 5,688,142 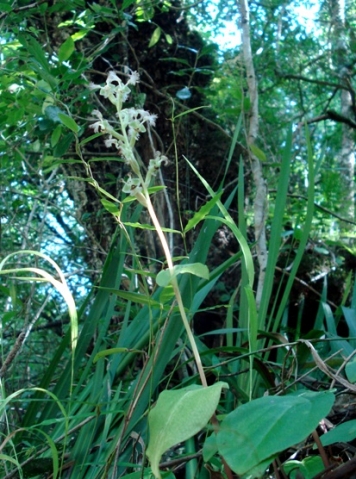 The species distribution is inland in the Eastern Cape, KwaZulu-Natal and southern Mpumalanga. The species is a South Africa endemic, unless it (possibly) also grows in the east of Lesotho, mostly associated with the Drakensberg range.

The habitat is patches of damp forest floor and moist rocks on steep slopes at elevations between 1400 m and 1800 m. The species is not considered to be threatened in its habitat early in the twenty first century.