Home » GENERA I-L » Justicia » Justicia petiolaris
Back to Category Overview
Total images in all categories: 11,411
Total number of hits on all images: 6,178,391 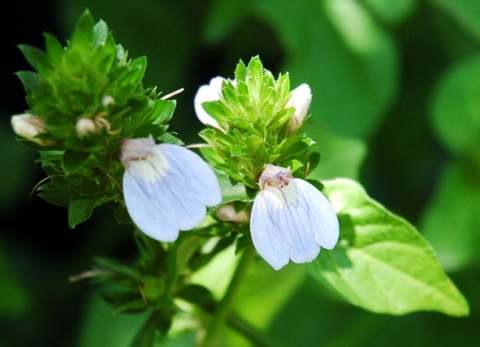 Justicia petiolaris is a perennial that grows to 1 m in height.

The species distribution is in the north-east of South Africa, including the coastal areas and further north beyond the border into tropical Africa.

The habitat is woodland and forest margins, often in semi-shade. The three recognised subspecies of J. petiolaris are all considered still to be free of threat in their habitat early in the twenty first century.