Home » PARKS AND GARDENS » Pretoria NBG » Nature preserved in the city
Back to Category Overview
Total images in all categories: 8,898
Total number of hits on all images: 3,868,423

Nature preserved in the city 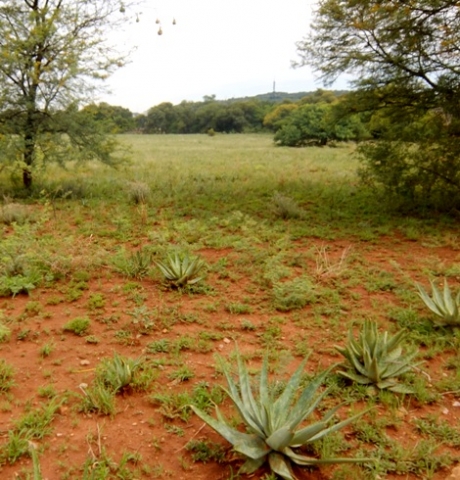 In the tradition of many other botanical gardens, the Pretoria National Botanical Garden has a part where natural vegetation continues undisturbed, apart from apparently some grass cutting in places.

In natural veld without fences, such grassland is grazed, trampled or burnt. These options are not generally available or probably not used here, in order to protect also the non-grass plants coexisting among the grasses. The new season’s grass has to be helped, allowed to grow unconstrained by last year’s dry covering; hence occasional cutting.

Partly representing grassland, partly rocky ridges resembling the Magaliesberg that runs through the city, there is much to see in this part of the Garden; apart from short grass, Aloe and Vachellia.

And the Pretorians can see, more or less, what vegetation their early ancestors had been familiar with.