Home » TYPES » Parasites » Hyobanche sanguinea, no "nails" yet
Back to Category Overview
Total images in all categories: 10,185
Total number of hits on all images: 4,846,082

Hyobanche sanguinea, no "nails" yet 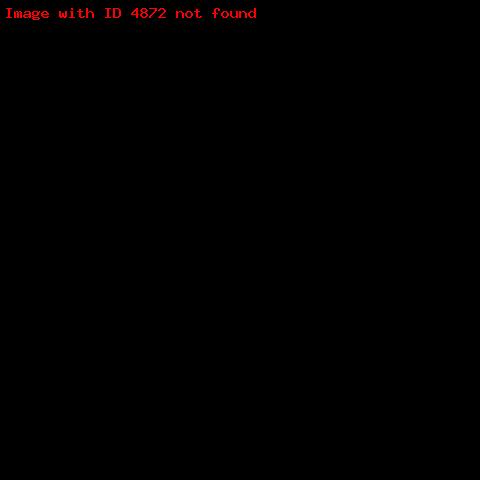 These Hyobanche flowers were photographed near Oudtshoorn in August. It is thought that the hairiness on the flowers makes the plant H. sanguinea rather than H. glabrata (that has “almost smooth” flowers). The blooming season for H. sanguinea peaks at the end of winter.

The flowers are growing here on bare clay ground but for a covering of small stones. The pinkish red colouring would be noticed anywhere in their habitat, but it is quite remarkable to see them with no host plant in the immediate vicinity. Long roots from the shrubs a couple of metres away must be present; the search for moisture being a potent motivator of root growth in this region.

The styles of the flowers don’t yet protrude as is common in this species, causing them to be called katnaels (cat nails) in Afrikaans; in H. glabrata both stamens and style protrude from the corolla mouth.

The Hyobanche genus comprises holoparasites or obligate parasites that cannot complete their lifecycles without the support of host plants. Hemiparasites, sometimes called semiparasites also photosynthesise, but use hosts as boosters for their insufficient production capacity (Vlok and Schutte-Vlok, 2010; Wikipedia).