Home » TYPES » Herbs » Rhynchopsidium pumilum
Back to Category Overview
Total images in all categories: 11,538
Total number of hits on all images: 6,618,298 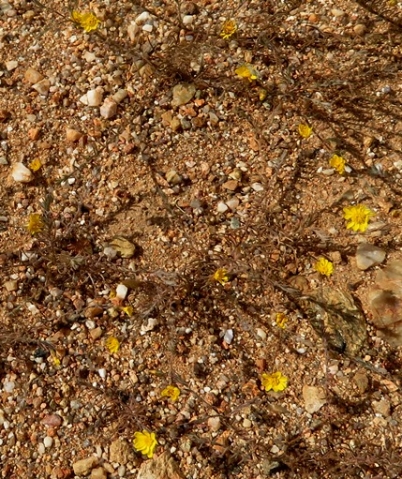 The species is distributed in the Northern Cape and the Western Cape, very common in Namaqualand and also seen in the Little Karoo. The photo was taken north of Springbok.

The habitat is clay and sand flats in the arid and semi-arid winter rainfall region, often where the soil has been disturbed. The species is not considered to be threatened in its habitat early in the twenty first century (Vlok and Schutte-Vlok, 2015; Manning, 2009; Le Roux, et al, 2005; iNaturalist; http://redlist.sanbi.org).