Home » TYPES » Herbs » Phygelius capensis yellow flowers
Back to Category Overview
Total images in all categories: 12,081
Total number of hits on all images: 7,379,246 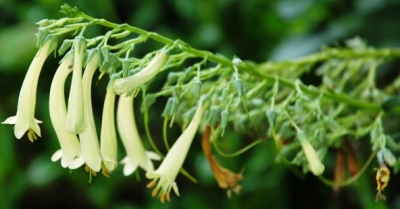 Phygelius capensis, commonly known as Cape fuchsia has pink or yellow flowers. The genus Phygelius is not related to the fuchsias, although some of the species are given that common name.

Garden cultivars, some as hybrids between the two South African species shown in this Album, have mainly originated in England. This plant is fast-growing, thrives on water and is propagated from cuttings. It tends to clump, growing multiple stems and responds well to cutting back during the dormant winter season (Joffe, 2001).