Home » TYPES » Herbs » Dymondia margaretae
Back to Category Overview
Total images in all categories: 11,538
Total number of hits on all images: 6,617,360 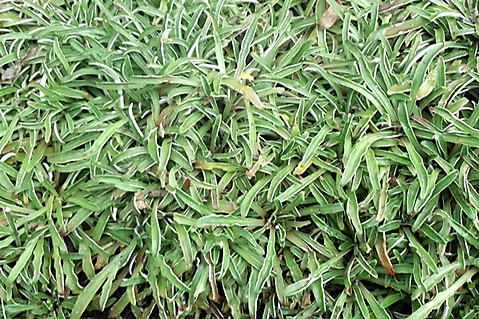 Dymondia margaretae, commonly the carpet daisy or vlei daisy, is an evergreen, matforming perennial in the Asteraceae family. It grows from rhizomes that branch much and are shallowly covered by the soil. The plants may reach 50 cm in height but are often much shorter. There is only one Dymondia, the genus monotypic.

The species distribution is coastal in the southern Cape from Bredasdorp and Agulhas to Potberg and Infanta.

The habitat is limestone, ferricrete and sandy fynbos on coastal flats near pans and marshes. The species is considered to be threatened in its habitat early in the twenty first century, due to invasion by alien vegetation and habitat loss. The plant fares much better in horticulture than in nature (Leistner, (Ed.), 2000; Bond and Goldblatt, 1984; iNaturalist; http://pza.sanbi.org; http://redlist.sanbi.org).