Home » TYPES » Herbs » Chlorophytum saundersiae
Back to Category Overview
Total images in all categories: 11,523
Total number of hits on all images: 6,599,365 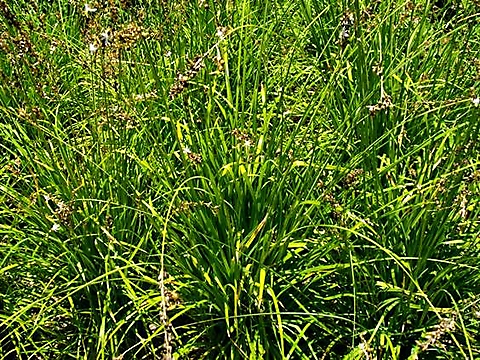 Chlorophytum saundersiae, commonly known as the weeping anthericum but now in the Agavaceae family, is a rhizomatous perennial forming clumps and reaching heights around 70 cm.

The species is a South Africa endemic distributed in the east of the country, in KwaZulu-Natal and the Eastern Cape.

Its habitat is coastal forest floor and grassland. The species is not considered to be threatened in its habitat early in the twenty first century.

This is a popular garden plant. The photo was taken in the Walter Sisulu National Botanical Garden during January (Pooley, 1998; iNaturalist; http://redlist.sanbi.org).