Home » TYPES » Herbs » Atriplex lindleyi
Back to Category Overview
Total images in all categories: 11,894
Total number of hits on all images: 7,136,495 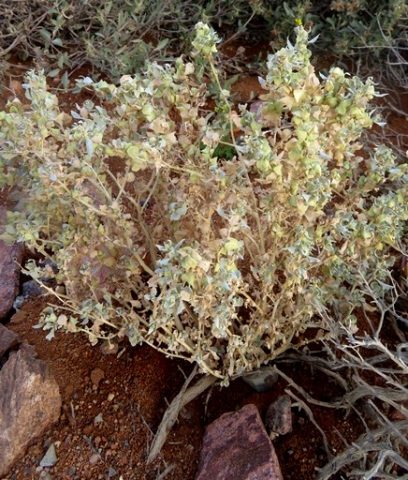 This exotic is an Australian plant, naturalised in some arid parts of South Africa, particularly Namaqualand, the Karoo and Little Karoo. It is also an invasive weed in the southwest of North America. In South Africa the plant is a common pioneer in places where the soil has been disturbed or overgrazed.

Some place the Atriplex genus in the Chenopodiaceae family, not in Amaranthaceae as SANBI does (Le Roux, et al, 2005; iNaturalist; https://keys.lucidcentral.org).