Home » TYPES » Herbs » Asclepias macropus umbel
Back to Category Overview
Total images in all categories: 10,690
Total number of hits on all images: 5,351,933 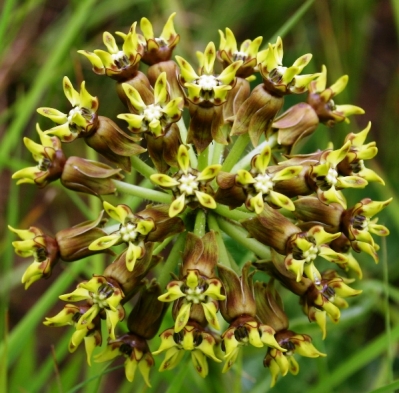 This Asclepias macropus umbel was photographed near Giant's Castle in the Drakensberg. The plant is commonly known as the tailed cartwheel.