Home » GENERA G-H » Helichrysum » Helichrysum rosum
Back to Category Overview
Total images in all categories: 11,538
Total number of hits on all images: 6,618,657 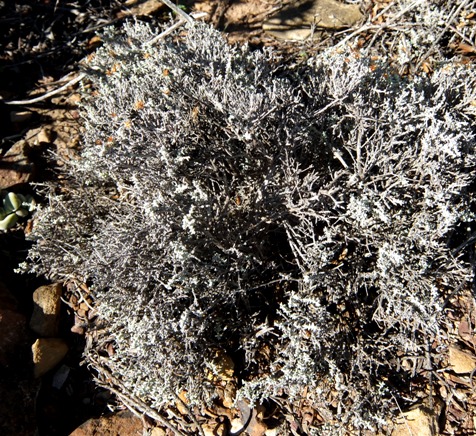 Helichrysum rosum, in Afrikaans known as bergankerkaroo (mountain anchor Karoo), is a sprawling shrublet reaching heights around 50 cm. Ankerkaroo is also the common name of Pentzia incana, one of many karoobossies (little bushes of the Karoo), both valuable fodder plants.

The habitat is dry slopes in various veld types where the plants grow in clay soils. The species is not considered to be threatened in its habitat early in the twenty first century, its population stable (Vlok and Schutte-Vlok, 2010; iSpot; http://redlist.sanbi.org).