Home » HABITAT » Habitat diversity » Flying fruit waiting for wind
Back to Category Overview
Total images in all categories: 11,506
Total number of hits on all images: 6,479,125 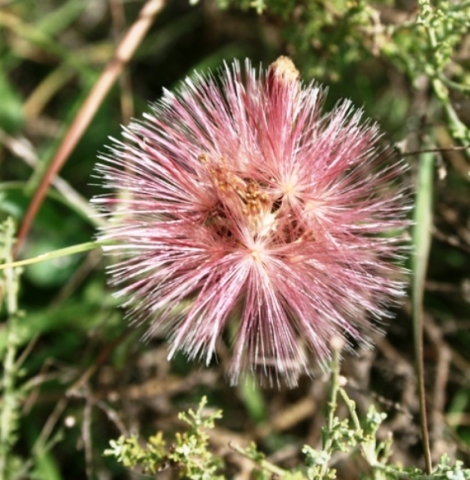 Plant seed dispersal methods vary greatly according to adaptations made by every species in its environment. Wind, water, animal and gravity dispersal phenomena all play roles, depending on size, shape and the functional uses of a fruit that bring about its dispersal.

Natural barriers and habitat fragmentation by human development also play significant parts. Variations in plant types and splits multiply the number of species. Reconnection or reunions may also occur between offspring that lost touch but can still breed, complicating the history of the living.

Plant survival is often based on sheer numbers of seeds distributed like these somewhere in Namaqualand that will fly away in the wind. A small percentage gets to grow, sometimes with slightly modified genes. If they don't, something else grows here, given time.