Home » TYPES » Grasses » Urelytrum agropyroides
Back to Category Overview
Total images in all categories: 11,921
Total number of hits on all images: 7,169,094 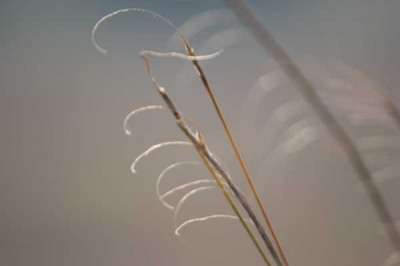 Quinine grass or centipede grass, as Urelytrum agropyroides is commonly known, is hard and unpalatable due to its bitter taste. The awns curl to resemble a fishbone structure when the spikelets mature. This is a perenial grass which grows in tufts, seldom develops dense stands. It is the only species of its genus found in South Africa.

The species is widely distributed in the northeast of South Africa as well as in several neighbouring countries. It is a summer rainfall open grassland plant. The species is not considered to be threatened in its habitat early in the twenty first century (Van Wyk and Malan, 1997; http://redlist.sanbi.org).