Home » TYPES » Grasses » Themeda triandra
Back to Category Overview
Total images in all categories: 11,921
Total number of hits on all images: 7,169,015 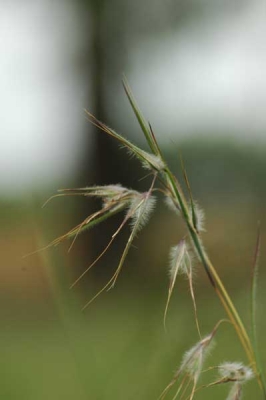 Red-grass as Themeda triandra is commonly known, is a popular grazing land species. This species is considered an indication of well managed veld. This is not only an African grass, but grows widely in Australia, islands of the Pacific and in Asia. In Australia it is called kangaroo grass. There is, however, not full agreement about all the grasses worldwide carrying this name to be the same species.

The summer flowers are large red-brown spikelets on branched stalks. In Africa it is also used as a food plant producing a little known grain that could add to food security. It grows in all grassland soil types and a variety of vegetation types (Van Wyk and Malan, 1997; Wikipedia; Van Oudtshoorn, 1991).