Home » TYPES » Grasses » Melinis nerviglumis
Back to Category Overview
Total images in all categories: 11,506
Total number of hits on all images: 6,503,047 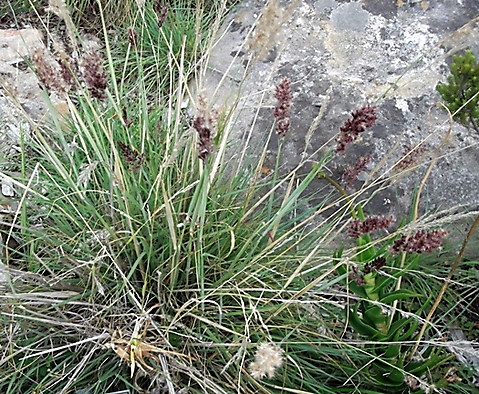 The species occurs widespread in southern Africa, in all nine provinces while absent from parts of the northwest. It also grows in Asia and on some Indian Ocean islands, including Madagascar.

The habitat is open grassveld, bushveld and fynbos slopes, often in shallow, stony soils; also in dry areas. The species is not considered to be threatened in its habitat early in the twenty first century.