Home » TYPES » Grasses » Setaria nigrirostris
Back to Category Overview
Total images in all categories: 10,330
Total number of hits on all images: 5,026,264 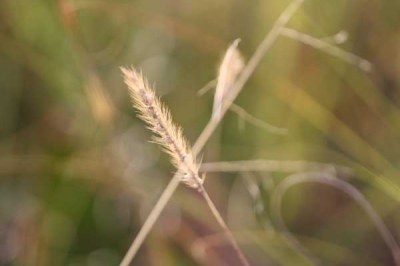 This may be Setaria nigrirostris or black-seed bristle grass. In Afrikaans it is called swartsaadmannagras. It is a perennial grass occurring throughout the eastern summer rainfall parts of South Africa. This grass is much grazed when young, before it ripens and is perceived as a valuable veld component for livestock farming.

The species may be confused with the similar looking S. incrassata that occurs in much the same distribution area. The species is classified as a decreaser that dominates in thriving veld, but disappears in times of over-grazing and other mismanagement.

The species is not considered to be threatened in its habitat early in the twenty first century (Van Oudtshoorn, et al, 1991; http://redlist.sanbi.org).