Home » TYPES » Grasses » Elionurus muticus
Back to Category Overview
Total images in all categories: 12,068
Total number of hits on all images: 7,363,065 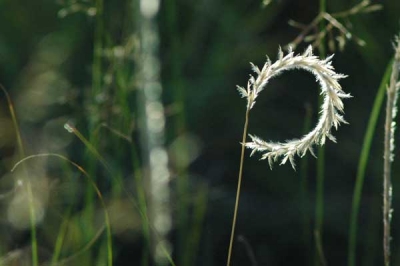 Previous
Image 2 of 79
Next

The inflorescence of Elionurus muticus is a single terminal spike that curls back upon ripening. It is considered a climax species, i.e. in equilibrium with its plant community. This plant, previously known as E. argenteus, is an indication of sourveld, reflected in its Afrikaans common name of suurgras.

This is a common member of open grassland species mixes in the eastern half of South Africa, where the plants grow on flats and stony hillsides. The species is not considered to be threatened in its habitat early in the twenty first century (Van Wyk and Malan, 1997; http://redlist.sanbi.org)