Home » TYPES » Grasses » Melinis repens
Back to Category Overview
Total images in all categories: 11,506
Total number of hits on all images: 6,491,798 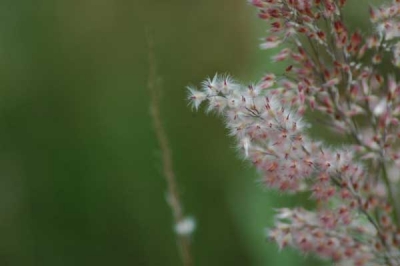 Melinis repens is an indigenous grass species that grows a much branched inflorescence. The plant used to be called Rhynchelytrum repens, commonly known as Natal red top.

The species is widely distributed, found throughout South Africa, in all nine provinces and in southern Africa. The species is not considered to be threatened in its habitat in the twenty first century (Van Wyk and Malan, 1997; http://redlist.sanbi).