Home » GENERA D-F » Eulophia » Eulophia calanthoides in summer grass
Back to Category Overview
Total images in all categories: 8,902
Total number of hits on all images: 3,874,598 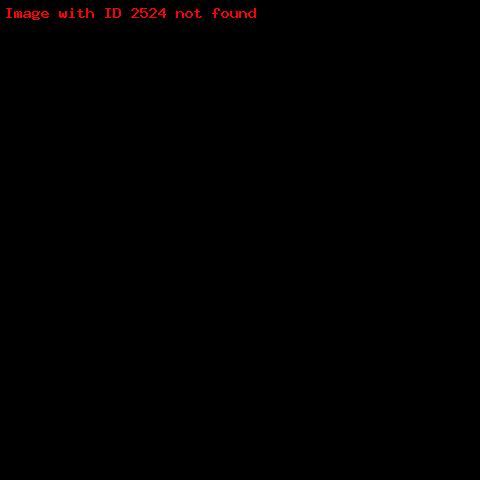 Previous
Image 4 of 77
Next

This Eulophia calanthoides plant managed to present its flowers above the summer grass. The two arrays of channelled, strap-shaped, pleated leaves taper to acute tips. They are produced from the same corm on a separate shoot as seen here, the leaves sheathing each other consecutively as there is no stalk to clasp. The leaves, present here during flowering, are absent at flowering time in some Eulophia species (hysteranthy, a feature of many geophytes, as opposed to the synanthy seen in this case).

The future of this plant’s survival in nature is not causing concern early in the 21st century. The habitat of E. calanthoides is medium to high altitude grassland, scrub and forest margins in and around the Drakensberg. The provinces of KwaZulu-Natal, Free State, Eastern Cape and Mpumalanga where the plant occurs, suggest that Lesotho would also have them. But the plant is described as a South African endemic.

The photo was taken in January near Howick in KwaZulu-Natal (Wikipedia; www.redlist.sanbi.org).