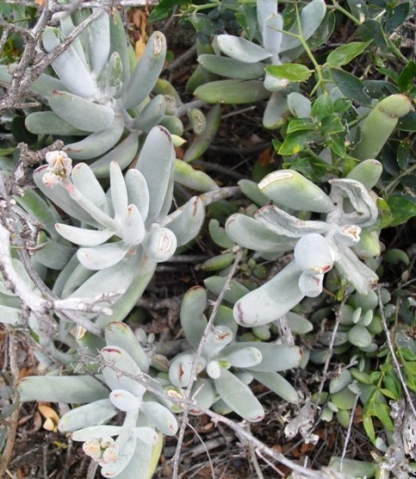 The species distribution ranges from Namibia through Namaqualand and the succulent Karoo, south-eastwards through the Little Karoo and into the Eastern Cape. This picture was taken near Beaufort West (Vlok and Schutte-Vlok, 2010).