Home » GENERA Q-S » Selago » Selago canescens flowers and buds
Back to Category Overview
Total images in all categories: 11,656
Total number of hits on all images: 6,771,106 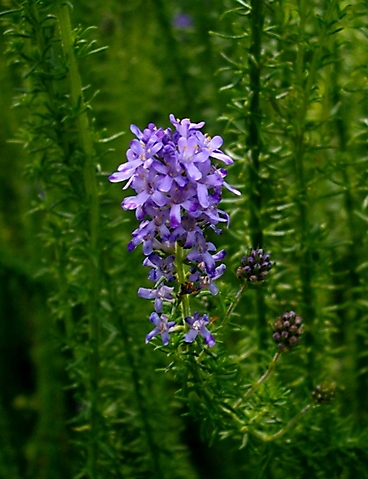 Previous
Image 4 of 26
Next

The clustered buds in picture appear berry-like. There is a bract on the pedicel immediately below the calyx that is tubular to cup-shaped and five-lobed.

The narrowly tubular corolla is two-lipped, ending in five, spreading, rounded lobes, one of them longer than the rest.