Home » GENERA Q-S » Schizochilus » Schizochilus zeyheri distribution and habitat
Back to Category Overview
Total images in all categories: 11,230
Total number of hits on all images: 5,942,389 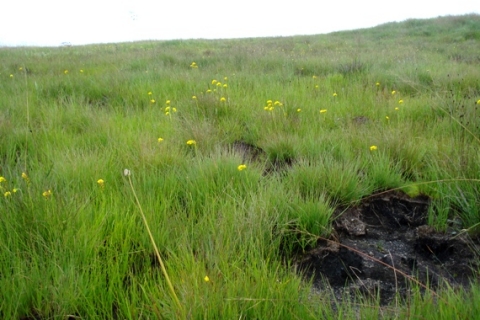 The species distribution of Schizochilus zeyheri is widespread, lying in the eastern part of South Africa from the Eastern Cape in the south to Limpopo in the north, inland to Lesotho and the Free State, as well as Swaziland.

The habitat is damp spots in montane grasslands of the eastern summer rainfall region. These plants grow from the coast to elevations around 2000 m. The species is not considered to be threatened in its habitat early in the twenty first century (Pooley, 1998; www.africanorchids.dk; www.redlist.sanbi.org).