Home » GENERA Q-S » Stachys » Stachys dregeana
Back to Category Overview
Total images in all categories: 11,894
Total number of hits on all images: 7,136,571 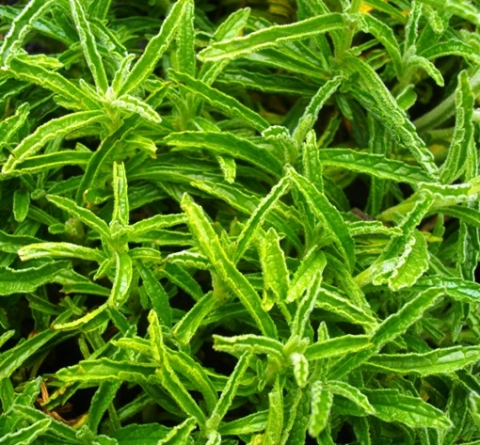 Stachys dregeana is a perennial that grows to 40 cm in height. The stalkless leaves are oblong to slightly spoon-shaped. The thickly textured blades are hairier below than on top. The lateral margins are upturned and toothed or entire, rather uneven.

The flowersgrow in whorls of two to four in a raceme. The calyx is bell-shaped, the outside of the corolla hairy. Flower colour is pink, mauve or purple.

The plant occurs in the Eastern Free State, KwaZulu-Natal and Eastern Cape sides of the Drakensberg. It is not considered to be threatened in its habitat early in the twenty first century (JSTOR; http://redlist.sanbi.org).