Home » GENERA P » Polygala » Polygala asbestina
Back to Category Overview
Total images in all categories: 12,086
Total number of hits on all images: 7,387,258 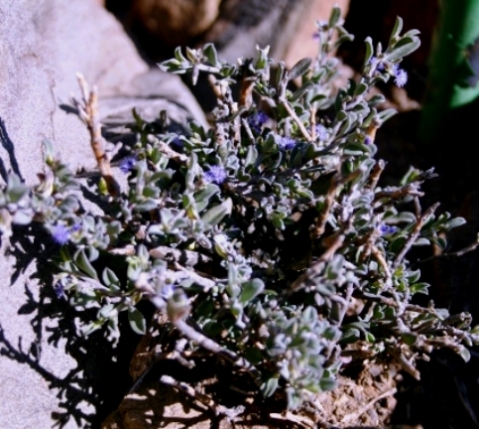 Previous
Image 3 of 35
Next

It is found widespread in clay soils on semi-arid slopes and flats of the Karoo and Little Karoo, the Free State and North West.

The plant is not considered to be threatened in its habitat early in the twenty first century (Vlok and Schutte-Vlok, 2010; Shearing and Van Heerden, 2008; www.redlist.sanbi.org).