Home » GENERA P » Plectranthus » Plectranthus hadiensis
Back to Category Overview
Total images in all categories: 12,086
Total number of hits on all images: 7,387,138 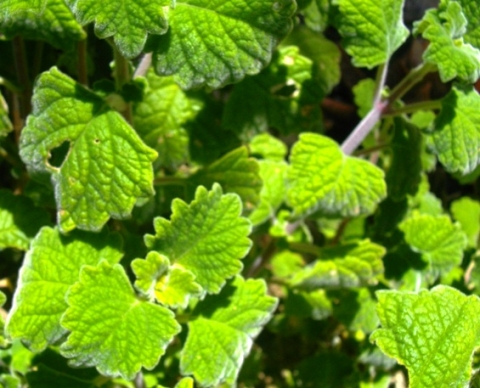 Plectranthus hadiensis is a semi-succulent herb with bright green ovate, opposite leaves. The leaf surface is coarse from indentations on the upper surface of the complex network of veins. The margins are scalloped or toothed. Leaves, stems and flowers are variably hairy. The purple, light blue or occasionally white flowers occur in sometimes spaced clusters on racemes that are often single, but sometimes branched into simple panicles. Four stamens lie in the lower elaborately curved lip of the corolla.

The distribution of this plant lies in the northern and eastern parts of South Africa between the Eastern Cape and Limpopo and in countries to the north, including Zimbabwe, but as far as Somalia and the Arabian Peninsula.