Home » GENERA P » Pachycarpus » Pachycarpus vexillaris
Back to Category Overview
Total images in all categories: 12,061
Total number of hits on all images: 7,359,590 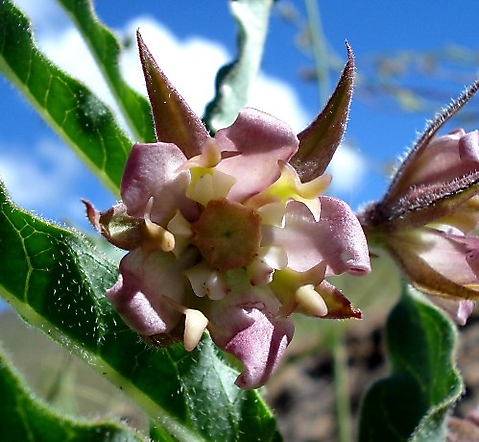 The species distribution is in the north of the Eastern Cape around the southern end of the Drakensberg Mountains to Barkly East, Aliwal North to Graaff-Reinet in the Camdeboo and into the northeast of the Western Cape Karoo around Beaufort West. The photo was taken near Rhodes in January.

The habitat is montane grassland and Karoobossieveld where the rain falls in summer and temperature extremes often challenge. The species is not considered to be threatened in its habitat early in the twenty first century (Leistner, (Ed.), 2000; JSTOR; iNaturalist; http://redlist.sanbi.org).