Home » GENERA I-L » Lasiosiphon » Lasiosiphon
Back to Category Overview
Total images in all categories: 11,506
Total number of hits on all images: 6,514,401 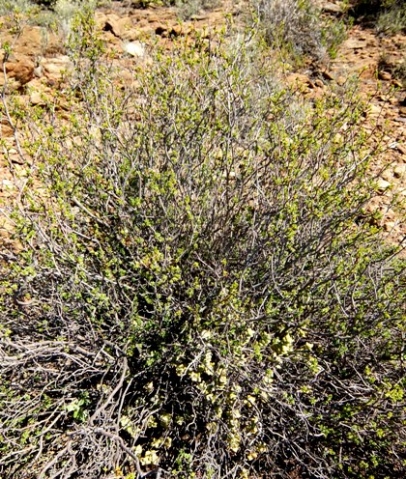 Lasiosiphon is a genus of subshrubs, shrubs and small trees in the Thymelaeaceae or daphne family. The genus was recently reinstated and the species moved from the Gnidia genus.

The generic name, Lasiosiphon, is derived from the Greek words lasio meaning woolly and siphon meaning tube, referring to the hairy corolla tubes.

The leaves are simple and may be opposite or alternate.

The bisexual flowers usually grow in head-like clusters of sometimes few flowers at stem-tips, sometimes subtended by bracts. The floral parts occur in fours or fives. The calyx is tubular or bell-shaped. There may be scales in the flower mouth. Some of the species are pollinated by beetles and butterflies.

There are about 49 Lasiosiphon species in tropical and temperate regions of Africa, Madagascar and Asia, 29 of which occur in southern Africa.

Some species feature in traditional medicine in treating fever, while others have been found toxic. The yellow flowers of some species have been used to dye leather. The plants are generally not well-known and not cultivated much yet.