Home » GENERA G-H » Holothrix » Holothrix filicornis
Back to Category Overview
Total images in all categories: 11,037
Total number of hits on all images: 5,688,321 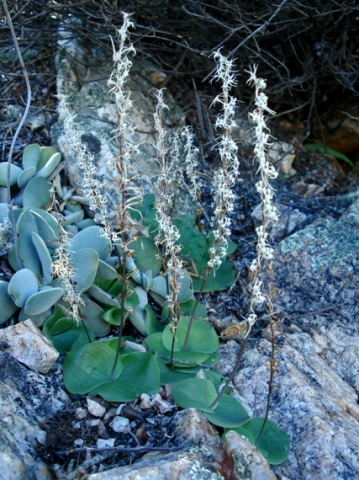 Previous
Image 1 of 44
Next

The species distribution is confined to parts of Namaqualand and the Richtersveld in the Northern Cape, as well as across the Gariep River in southern Namibia. The photos presented in this Album were taken near Springbok.

The habitat is sparsely vegetated, semi-arid to arid land, receiving meagre winter rain followed by hot, dry summers. The plants grow among rocks, even on some sandstorm-prone coastal plains. Still, the species is not considered to be threatened in its habitat early in the twenty first century (Williamson, 2010; www.redlist.sanbi.org).