Home » GENERA G-H » Hypoxis » Hypoxis filiformis
Back to Category Overview
Total images in all categories: 10,855
Total number of hits on all images: 5,509,144 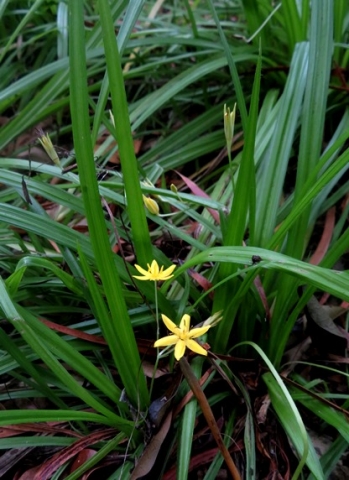 The species distribution is widespread throughout the eastern parts of South Africa, not found naturally in the Western Cape and Northern Cape.

The habitat is moist places in grassland, often on rocky slopes from the coast to elevations around 2500 m. The species is not considered to be threatened in its habitat early in the twenty first century (Van Wyk and Malan, 1997; Lowrey and Wright, 1987; iNaturalist; http://redlist.sanbi.org).