Home » TYPES » Climbers » Kedrostis africana
Back to Category Overview
Total images in all categories: 11,506
Total number of hits on all images: 6,499,122 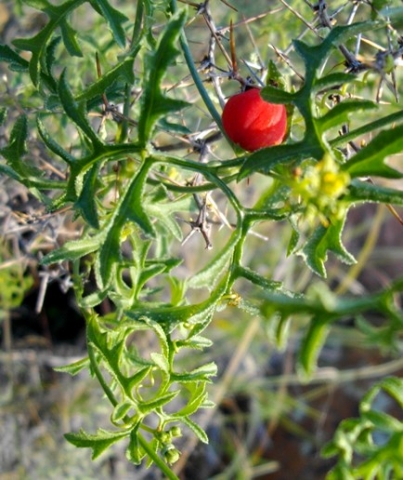 Kedrostis africana is a geophyte with large underground or partly above-ground tuber and climbing or prostrate stems with tendrils. Common names for the plant include Cape bryony and in Afrikaans kleinbobbejaankomkommer (small baboon cucumber).

The plant is recorded as growing in all nine South African provinces and in other parts of southern Africa, succeeding in diverse conditions. The species is not considered to be threatened in its habitat early in the twenty first century (Shearing and Van Heerden, 2008; Leistner, (Ed.), 2000; Bond and Goldblatt, 1984; iSpot; www.redlist.sanbi.org).