Home » TYPES » Bulbs » Tulbaghia maritima
Back to Category Overview
Total images in all categories: 9,903
Total number of hits on all images: 4,607,342 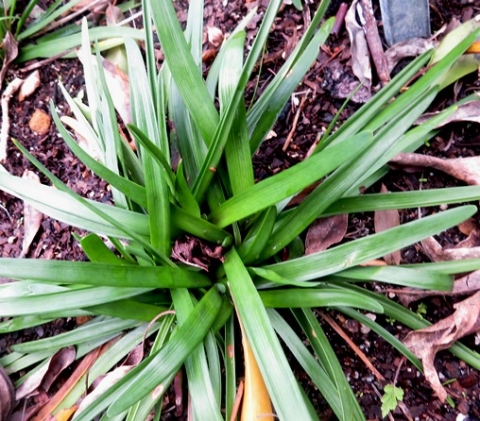 This coastal species is range-restricted, found only from Nature's Valley and the Tsitsikamma Forest to the Gamtoos River Mouth.

The habitat is temperate forest and dune strandveld. The plants grow among rocks in moist sandy soil to near the beach. The species is considered to be vulnerable in its habitat early in the twenty first century, due to habitat loss and degradation from coastal development and tourism (Moriarty, 1997; Bond and Goldblatt, 1994; iNaturalist; http://redlist.sanbi.org).