Home » TYPES » Bulbs » Scadoxus multiflorus subsp. katharinae
Back to Category Overview
Total images in all categories: 10,504
Total number of hits on all images: 5,163,200 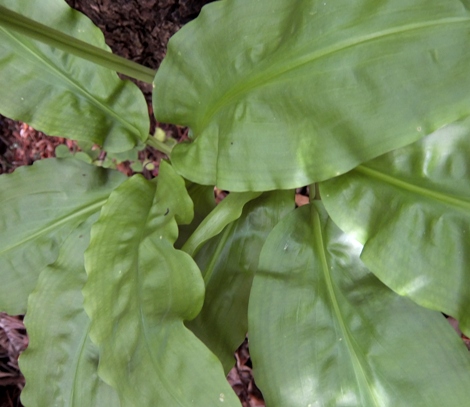 Scadoxus multiflorus subsp. katharinae, the blood flower, is an evergreen rhizomatous perennial that may produce up to nine leaves annually in its summer growth season. The inflorescence grows upon a sturdy scape while the leaves only form a pseudostem next to it.

The plant reaches heights around 1,1 m and forms clumps from offsets formed next to the original rhizome.

S. multiflorus is distributed widely from tropical Africa to South Africa north of the Vaal River and in the east through KwaZulu-Natal to the Eastern Cape, while its subsp. katharinae occurs in South Africa only in the latter two provinces and Swaziland.

The habitat is moist forest and woodland where the plant thrives in shade or semi-shade, particularly on riverbanks, but also to some extent in open grassland. The subspecies is not considered to be threatened in its habitat early in the twenty first century.