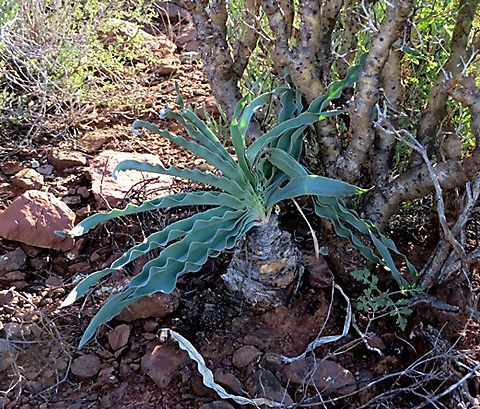 Nature doesn’t pitch opponents evenly matched according to Queensberry Rules of fairness, decorum and safety, as human culture does in organised sport. War among people is a fewer holds barred, closer to nature, affair than culture. But that stirs debate, which is another war transposed into words.

Prospective parent plants produce seeds in maximum numbers given their capacity, the numbers sometimes vast. This is the way to go, hopefully sufficient for overcoming the unlikely odds of germination in a bad spot or not germinating at all, the common fate of the majority of seeds.

Some of the successful seeds don’t have it their way either, stuck among neighbours that fight other battles in the naturally competitive world where resilience and toughness are inculcated by endless contests.